I Want to Get Off the Grid! 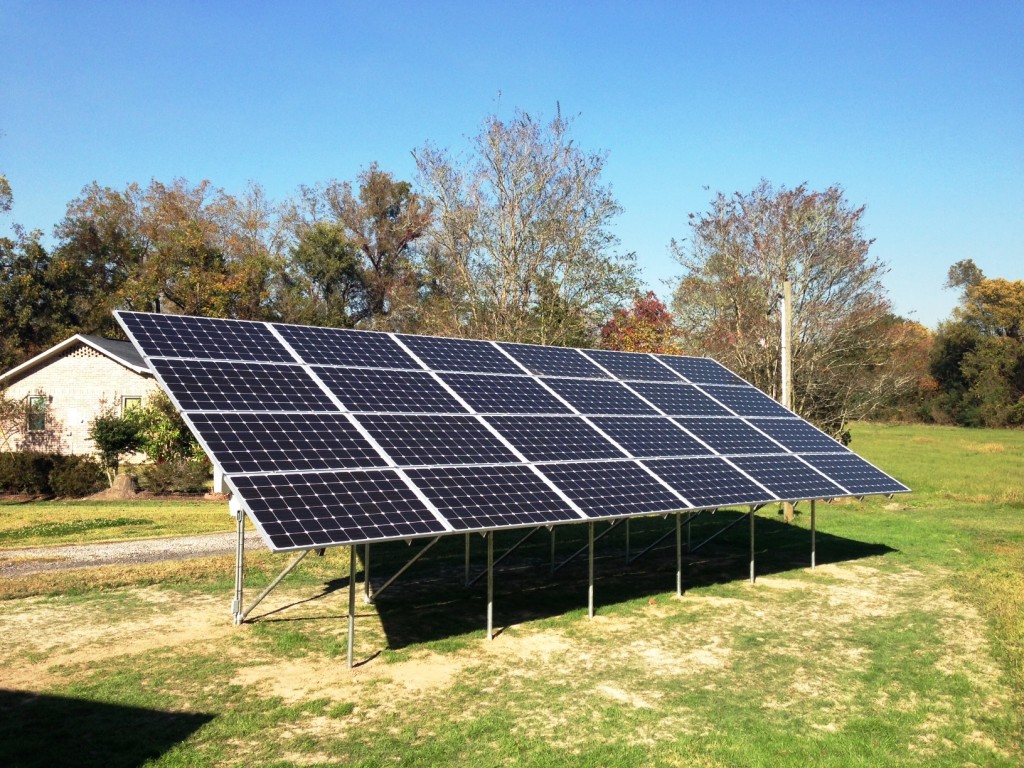 Typically we get the calls in September right after the hottest month on the Gulf, which is August. They start by announcing “I want to get off the grid!” 99% of these people actually mean something totally different than what they are saying.

When we ask them why, they typically say “I just got my August electric bill in and it was double because it was over 100 degrees most of the month with no rain, and I like my house cool, and now I hate Entergy for sending me this bill, so I want to go off grid and never pay them a dime again”!

Obviously this is not an off-grid customer, nor will they ever be one, I am sorry to say.

If they call and say “I want to get off the grid” and we ask them why, and they say “I’m building an energy efficient home with all energy efficient appliances”, we know they are serious. Off grid living is different from grid connected, grid-tied battery backup living, net-zero living, or even grid-zero living. Many people confuse these. Off grid living is a lifestyle and choice often influenced by the cost of electricity, cost or impossibility of running electricity to a desired location. We have customers happily living like this so I can personally tell you it can be done and we can do it.

If a customer wants to try to live “off-grid” or learn how to live off-grid, we have a system for them. It is called GridZero. This allows them to put their critical loads on a separate electrical sub-panel and power them primarily with solar. Their central A/C and other heavy loads remain connected to the grid as usual, and they begin to feel more independent. Eventually they may be able to live without the central A/C, relying more on zone cooling with a window unit or mini-split.

If a customer wants to lower their bills and rely less on the grid, we have a system for them. It is called “Grid Tied”. We design a system that matches their usage, and that fits within their budget, and simply provides solar power to their home whenever the sun is shining. We can even get them to annually average close to a zero electric bill.

Most often this is what they really want. No lifestyle change. No massive battery bank. They want a peaceful coexistence with the public utility company they choose to blame for their excess power consumption.

What do you want? It’s a great day for solar!